The ABC's of phobias

Allodaxaphobia – Fear of the opinions of other people. People suffering from this phobia avoid going for debates and discussions as they can’t bear opinions of any other people. Barophobia – Fear of gravity. Individuals can fear gravity might crush them, objects could fall on them, even the fear that gravity ceases with the subsequent fear of falling up into the air. Chromophobia – Fear of colors. People suffering from this phobia tend to stay away from anything colorful. Dextrophobia – Fear of objects at the right side of the body. Sufferes may struggle with certain driving conditions, such as moving into the left lane if they anticipate a vehicle on the right side. Euphobia – Fear of hearing good news. This phobia is usually a result of getting disappointed by hearing good news that did not actually happen.

Febriphobia - Fear of a fever. The fear associated with this phobia may not simply be a fear of fever, but often expresses a fear of fever-inducing diseases. Genuphobia – Fear of knees. Sufferers may also be afraid of even the act of kneeling. Hippopotomonstrosesquippedaliophobia – Fear of long words. People suffering from this phobia tend to be brief in their talks as they fear long words. Ideophobia – Fear of ideas. People living with this fear are not open to new ideas or suggestions. Judeophobia – An irrational fear of the Jewish culture and religion. Not to be confused with Antisemitism.

Plutophobia – Fear of wealth. Sufferers would not want any money, while more severe cases chose to live away from their family and society. Quintaphobia- Fear of the number five. Some severe sufferers of pentaphobia would want the finger from each hand and toe from each foot be removed. Ranidaphobia- Fear of frogs. Sometimes based on cultural folklore and fairytales. Selenophobia – Fear of the moon. Sufferers don’t go out during night as they fear even the moonlight. Tokophobia – The fear of pregnancy and giving birth. This fear can be suffered by women have already given birth, and those who haven’t.

Uranophobia - Fear of heaven. People sometimes fear Heaven because they would be meeting angels, which have winged-human appearance that may scare them. Vestiphobia - Fear of clothing. Some may think of clothing as something that can smother or choke them, while others are afraid of how they look in clothing and could be subject to ridicule. Wicaphobia - Fear of witches and witchcraft. Typically this fear stems from cultural misunderstanding and the association of witchcraft with black magic and the dark arts. Xanthophobia - Fear of the color yellow or the word yellow. In China the color yellow was feared, specifically receiving the yellow scarf, which was an imperial order to die by suicide. Ymophobia - Fear of contrariety or being contrary. Zelophobia- Fear of jealousy. The sufferer may repress their emotions and avoid romantic relationships for fear of jealousy-ridden outcomes. 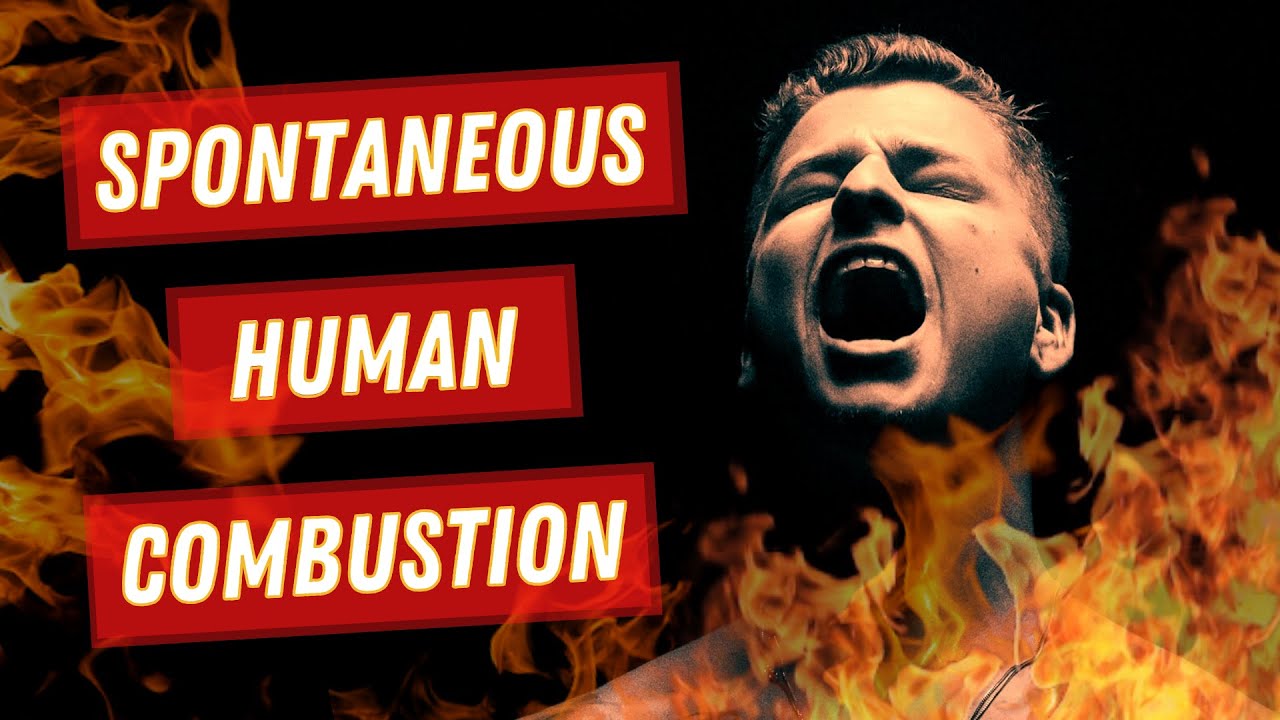